To understand how throttling works, visit How telemetry streams work and see the section titled Mechanism #2: Throttling. Recall that throttling occurs when datapoints are posted at a rate greater than the configured "Stream rate" for a telemetry stream.

When a datapoint is posted using the Client object, and it is throttled, the method which posts the datapoint will throw a Throttled exception.

Note: Throttled only means telemetry datapoints are dropped - it does not affect teleop data streaming.

When posting a datapoint to a stream that is configured in teleop, the Throttled exception does not apply to the live, high frequency teleop stream. It only refers to dropping of data from the telemetry ingestion pipeline.

This can be caught and handled by wrapping the call to a post method (such as post_text, post_numeric, post_json ...) with a try / except clause.

Ignoring Throttled exceptions can serve to make code cleaner and easier to write if you are sure no data will be throttled, or that it doesn't matter that datapoints are being throttled and dropped.

Try running and playing with the following example to understand how it works. 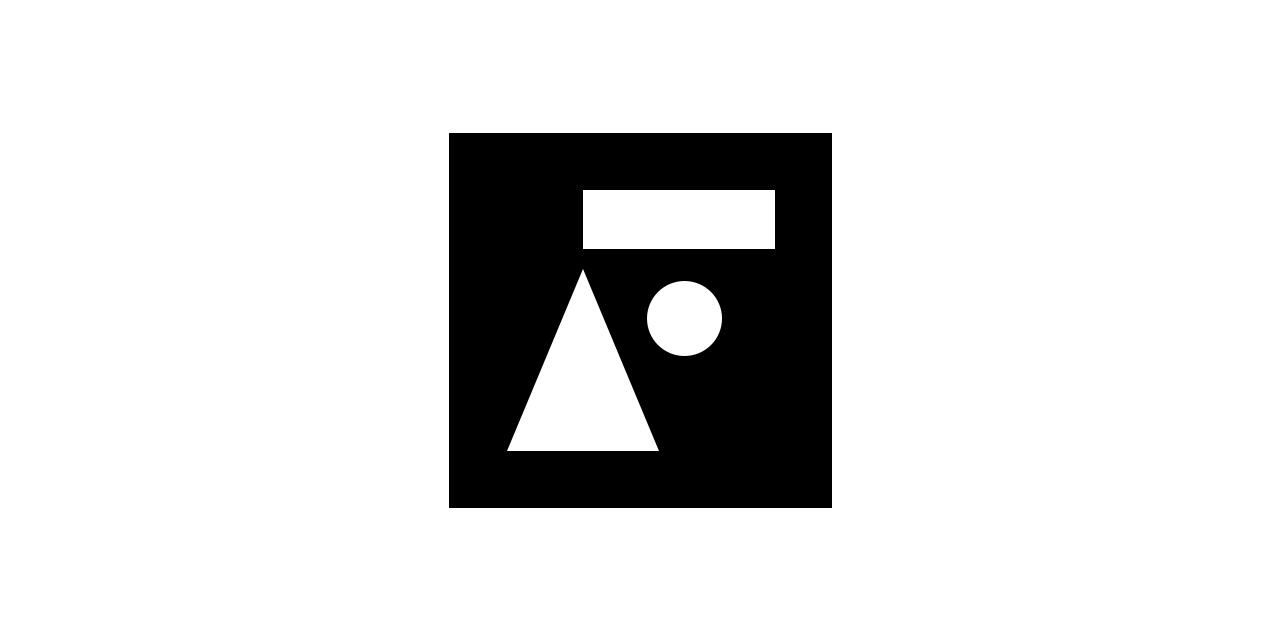